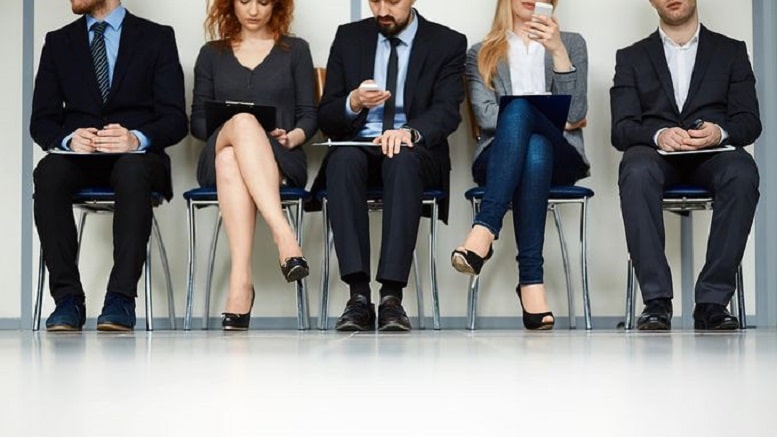 The government’s Brexit deal with the European Union is “not worth the paper it’s written on” if UK firms cannot recruit EU staff, according to a leading business group.

In its “election manifesto”, the British Chambers of Commerce called on the next government to secure the “best possible” deal with the EU, including protecting EU nationals already in the UK and ensuring that any future immigration system is responsive to economic needs and skills shortages.

“While businesses all across the UK want a good Brexit deal, they are very clear that decisions taken here at home matter as much – if not more – to our future growth prospects,” said Dr Adam Marshall, director general of the British Chambers of Commerce.

“The best possible Brexit deal won’t be worth the paper it’s written on if firms cannot recruit and train the right people, get decent digital connectivity or get their goods to their market.

“At this election, business communities want a clear commitment from all parties to create the best possible conditions for growth in every region and nation of the UK. Westminster must stop and reverse the relentless increases in the up-front cost of doing business in Britain, and give firms the confidence to drive investment, job growth and exports through the Brexit transition and beyond.”

UK voters go to the polls on June 8th after Theresa May called a snap general election.

In recent weeks, reports have emerged of the “recruitment nightmare” faced by British businesses following last June’s EU referendum result. According to recruitment site Indeed, searches from the EU for jobs in the UK were down 18 per cent in the first quarter of 2017.

One small business owner described the developments as “like someone turned off the tap on job applications” after the UK voted to leave the European Union, while another reported having to take on a recruitment agency to fill jobs that would usually be quickly taken.

For more from its election manifesto, see the British Chambers of Commerce’s website.