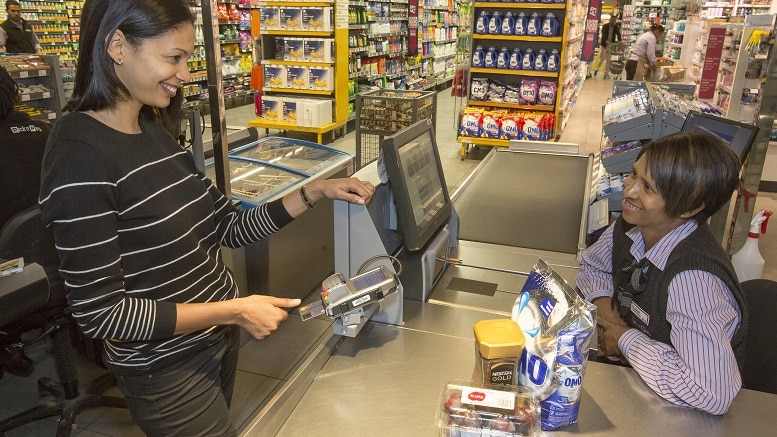 Mastercard is upping its payment security by trialling a bank card with a built-in fingerprint sensor.

The innovative card, which incorporates biometric security measures similar to those seen on services like Apple Pay, is currently being tested in two locations in South Africa. It will now see further trials in Europe and the Asia Pacific regions before being rolled out more widely later in the year.

By allowing customers to pay using their fingerprints, the firm hopes to make their shopping experiences smoother and reduce the risk of fraudulent payments.

“Consumers are increasingly experiencing the convenience and security of biometrics,” said Ajay Bhalla, president of enterprise risk and security at Mastercard.

“Whether unlocking a smartphone or shopping online, the fingerprint is helping to deliver additional convenience and security. It’s not something that can be taken or replicated and will help our cardholders get on with their lives knowing their payments are protected.”

After signing up with their bank and obtaining a card containing their encrypted fingerprint data, customers can use their bank cards as they usually would in shops.

When paying for goods, they simply have to hold their finger to the card’s sensor when it is inserted into the retailer’s point of sale terminal. The system does not require retailers to upgrade their equipment to work, and could help to reduce fraud.

Although the first iteration of the card does not include contactless technology, Mastercard said it would be implemented in future versions of the biometric card.

Biometric information is increasingly being used to verify users’ identities on devices like smartphones. While technology like fingerprint sensors are more secure than PINs or passcodes, security experts have warned that disaster could strike if the data used was ever stolen, as while consumers can change their passwords, they cannot change their fingerprints.

For more on the biometric card, see the Mastercard website.