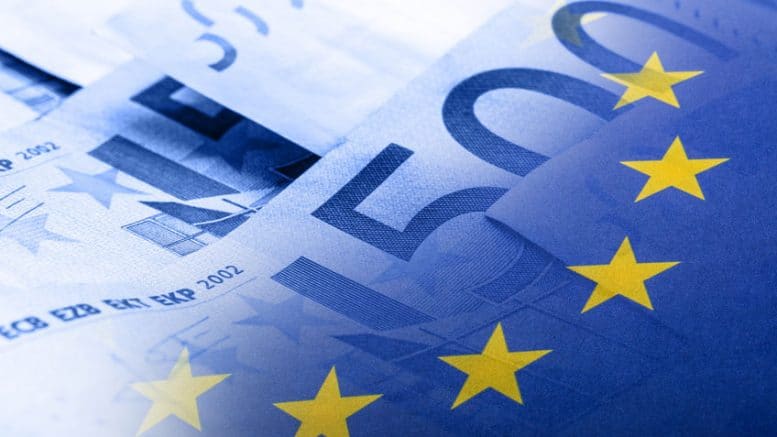 There are currently 19 member nations of the Eurozone using the euro, with Lithuania the latest to adopt the currency at the beginning of 2015. Technically, adopting the euro is a mandatory condition of EU membership, which means there should be nine nations preparing to embrace the currency. However, Denmark and the UK obtained special opt-outs and Sweden has avoided fulfilling adoption requirements. Given the Greek financial crisis, Brexit vote and ongoing EU uncertainty, there may never be another new country to use the euro.

Existing Members Due to Adopt the Euro

Aside from Denmark and the UK (which is set to leave the EU by 2019 anyway) there are seven countries due to adopt the euro one day. Convergence criteria must be fulfilled before using the euro, which includes joining the European Exchange Rate Mechanism II (ERM) for at least two years. As this is voluntary, Sweden has avoided doing so, especially after Swedish citizens voted against using the euro in a 2004 referendum.

Of the other six countries, all have joined the EU from 2004 onwards. That is the same year the likes of Lithuania, Slovakia, Latvia and more did as well, all of which successfully use the euro, which suggests uncertainty is why some of them have not yet taken up the euro.

According to a survey by the European Commission, the citizens of Romania, Hungary and Croatia all support introducing the euro. Yet in the Czech Republic, Poland and Bulgaria they are against its adoption. The overall results showed a 4% decrease in support from 2015, with Romania and Hungary the two most likely existing EU countries to introduce the currency next.

Countries Hoping to Join the EU

From 2020 the Telegraph reports that all EU members will have to adopt the euro. There are currently a few candidate countries hoping to join the EU and presumably use the euro in the coming years. These are Albania, Macedonia, Montenegro, Serbia and Turkey. Negotiations are underway already for some of them to join, while Bosnia and Herzegovina and Kosovo are also listed as potential candidates.

Despite not being an EU member, Montenegro and Kosovo have already adopted the euro as their currency upon independence. This could represent a further expansion for the euro, if more nations outside of the EU and Eurozone adopt the currency unilaterally instead. For the likes of Albania and Macedonia, it may be a great way to ensure economic stability.

Various factors such as the ongoing Brexit negotiations, upcoming general elections in France, Germany and The Netherlands and any future financial crises (such as happened in Greece) could put them off introducing the euro. These are the main elements that lead many to doubt another country will take up the euro.

For Oanda forex traders, the possibility of a new country adopting the euro will affect its value, at least in the short-term. When Lithuania began using the euro, there was little change in the currency’s value despite this strengthening of the Eurozone. As a relatively small nation and population, there may have been a minor movement but nothing too significant.

Only if a few countries with large populations and GDPs join at once would there be a big boost to its value. Even then, with Brexit set for 2019, by the time any other country adopts the euro any positive effect would likely be offset by the UK leaving the EU and the uncertainty this would provide for the markets.

At the moment, it seems unlikely that any other country will adopt the euro in the next couple of years, but there is still the possibility another will in the longer term.