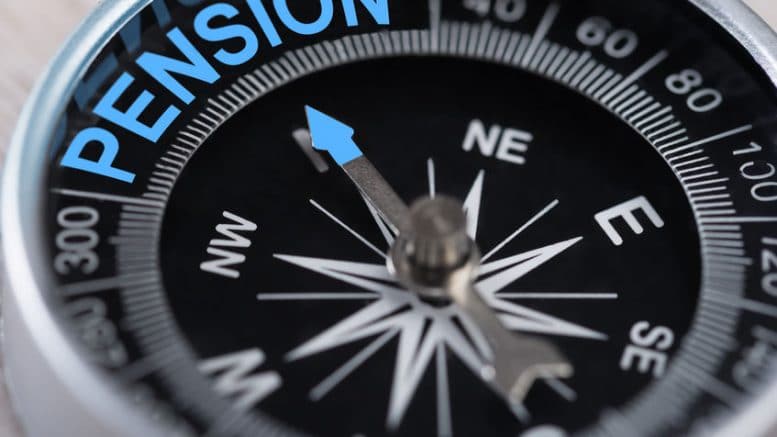 While 2016 was a year marked by plenty of surprises, the worsening in pension scheme deficits was unfortunately all too familiar for many scheme sponsors. However, for those firms carrying out accounting disclosures for the December year end, there are options to lessen the pain.

Our research indicates that the funding position for a typical defined benefit (DB) pension scheme as measured on the balance sheet has deteriorated from 90% funded to around 85% funded since 31 December 2015. This is despite the FTSE 100 total return index being up 19% over the year.

The impact of an increased accounting deficit can be severe. In October 2016, Carclo plc announced that the rise in its pension deficit (as measured by IAS19) meant that it was no longer able to pay its interim dividend, resulting in a 20% fall in its share price. An extreme case maybe, but pension scheme deficits are expected to weigh heavy on corporate balance sheets for the 2016 year end.

So what can be done in the short term?

Although the valuation of deficits for accounting standards such as FRS102 and IAS19 is somewhat prescriptive, there may be straight-forward yet effective measures that can be taken. Indeed, there remains a considerable scope to review the assumptions used this year end.

These assumptions are the responsibility of the company’s directors – while consistency from one year to the next remains a key principle of accounting disclosures, it is also important that adequate scrutiny of the key assumptions is carried out each year. This could lead to material improvements in the disclosed deficit.

Discount rate – the company should first and foremost ensure it understands the current approach to deriving the discount rate. This will facilitate a review of the process to see if there are marginal adjustments that can be justified. These may be as simple as reviewing the granular financial data for the chosen bond curve to exclude non-corporate entities, such a University bond which currently drag down the discount rate.

For the typical scheme, an increase in the discount rate of just 0.1% pa would reduce the overall pension liability value by around 2%.

Inflation – there may be scope to adjust the inflation assumption, for example by making appropriate allowance for pricing anomalies in the inflation-linked government bond market, the so called inflation risk premium.

For the typical scheme, a decrease in the inflation assumption of just 0.1% pa would reduce the overall pension liability value by 1to 2%.

Demographic assumptions – whereas the measurement of liabilities carried out by trustees for ongoing scheme funding requires a deliberate margin of prudence, the accounting disclosures are ‘best estimate’. In other words, the assumptions used for longevity or cash commutation may be relaxed accordingly.

For the typical scheme, using best estimate assumptions for longevity and tax free cash take up can reduce the liability value by 3% to 6%.

Options in the longer term

The assumptions used at any point in time will not determine the long-term cost of a pension scheme. To help with tackling key risks and reducing this cost burden, there are some worthwhile alternatives to simply continuing to plug volatile deficits with cash contributions, such as giving members the option to take benefits in a different format, including:

Employers should expect to engage with members and trustees to realise an embedded process up to and after normal retirement – this will meet members’ needs as well as leading to long-term savings for the company.