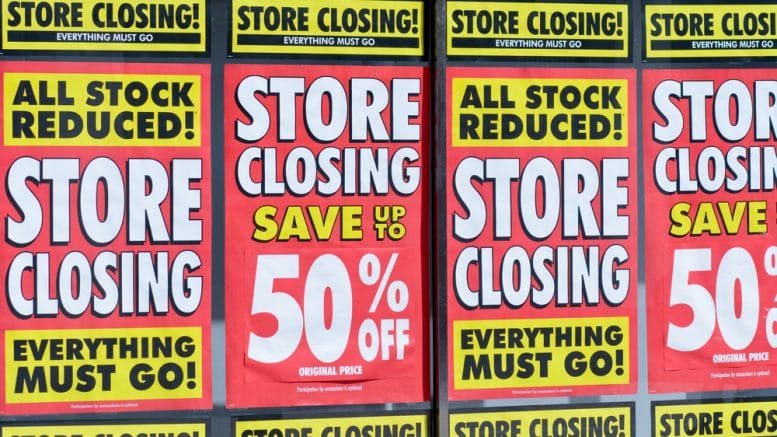 During Sir Philip’s time at the helm, his family took more than £400m in dividends and rent payments from the company, which later collapsed at the expense of 11,000 jobs and putting more than 20,000 pensions at risk.

Serious Fraud Officials look set to meet MPs this week to discuss the tycoon’s role in the collapse of BHS.

Referring to Sir Philip’s appearance before the committee investigating the collapse of BHS and its £571m pensions deficit, Mr Field said: “He said he was going to ‘fix it, fix it, fix it […] He hasn’t done so.”

In open letter to Mr Field, Sir Philip wrote: “Even before the parliamentary inquiry started hearing from witnesses, you turned it into little more than a kangaroo court, with your constant press campaign barracking and insulting me and my family and your announcement from day one that the predetermined result of the inquiry was that I either sign a large cheque or lose my knighthood.

If you continue to hurl daily abuse at us, any failure to arrive at a pensions settle will be solely done to you and the blame will lie at your door.”

Sir Philip is facing mounting pressure to be stripped of his knighthood and to rectify the black hole in the wake of a damning joint report by two commons select committees, which accused the retailer of seeking to avoid blame in the pensions scandal.

It has also emerged that the Pensions Regulator has opened a fresh investigation into Sir Philip’s Arcadia retail empire amid concerns about a growing shortfall in the pension scheme of Topshop and Dorothy Perkins.

Writing in The Telegraph, said: “While the specific targets of the MPs’ ire may have been Mike Ashley and Sir Philip Green, the reports have tarnished the reputation of business as whole.

“If a company with a large pension fund is being acquired, there should be a referral to the regulator to make sure the members of the scheme have been adequately considered.”