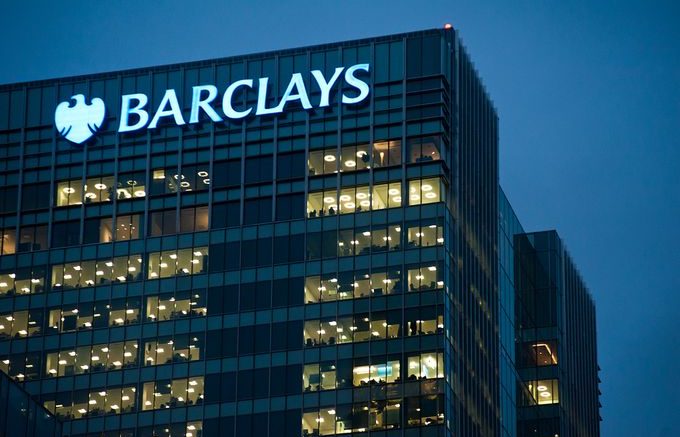 Spring is here and the economic outlook for 2016 is beginning to take shape. Letitia Booty asks some leading banks and economists for their predictions for Q2 2016…

Richard Froud, senior economist at Barclays “More uncertain global economic conditions and recent turbulence in financial markets present a drag on UK output, but a resilient consumer should help underpin demand. More difficult export markets and the uncertainties generated by the referendum on EU membership make the trading outlook more challenging, but the UK seems considerably better placed to weather these headwinds than was the case a few years ago.

“Weaker energy costs are likely to help consumer price inflation hold below 1% throughout this year, delivering an additional boost to living standards that offsets the recent slackening in wage growth. With North Sea oil production making a small and declining contribution to the UK economy – it currently accounts for less than 2% of national output – lower oil prices are probably delivering a sizable net boost to demand.

“Less robust near-term output prospects and subdued inflation seem to have pushed the case for higher interest rates decisively off the policy agenda. It could be some time before this question is actively debated once again but, providing the real economy proves reasonably resilient, the case for an eventual rise in Bank Rate could gradually re-emerge.

“Smaller firms, which are generally less reliant on international trade than their larger counterparts, are maintaining a respectable rate of turnover growth. Those involved in the property market or those that benefit from discretionary consumer spending are most resilient, while manufacturing is being held back by weaker global markets.”