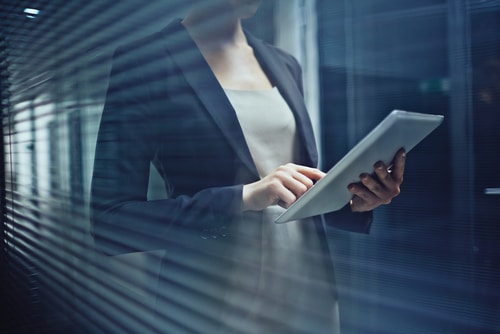 The Executive Coaching Consultancy released a new research, which shows less than half of young women working in the City want to progress to senior management.

Women and the City’s study suggested that employers need to do more to recognise and value the contribution female leaders can bring and think differently about the type of role models they showcase.

One in five of the women surveyed said they never had the ambition to progress to a senior role.

“Organisations need to rethink their approach to retaining women. Rather than focusing on quotas and senior leadership development initiatives, organisations need to look at the other end of the talent pipeline at those younger women they have recruited and see the problem through their eyes,” says Geraldine Gallacher, managing director of the Executive Consultancy.