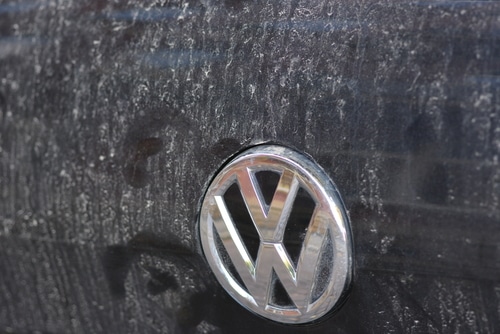 The simple answer is yes, it probably can. If you strip away the costs related to the crisis itself, what’s left is a strong, profitable business.

According to Theo Leggett, business correspondent from BBC, for VW the financial pain is only just the beginning.

VW said the legal costs of the scandal “cannot be estimated at the current time”. But it added that “considerable financial charges may be incurred as the legal risks crystallize”. The final bill is estimated to be from €20bn (£14bn) to €60bn (£43bn).

But on top of that, the carmaker is facing civil penalties, criminal investigations and lawsuits from both customers and investors.

The brand seems to have been damaged, but sales have not been badly affected so far. There have been repeated apologies from senior managers, a major corporate restructuring and a new emphasis on rebuilding the trust of consumers.

VW’s strategy is similar to the one Toyota followed five years ago, which resulted in Toyota being named the Wold’s largest carmaker by sales, a title it won at the expense of VW.