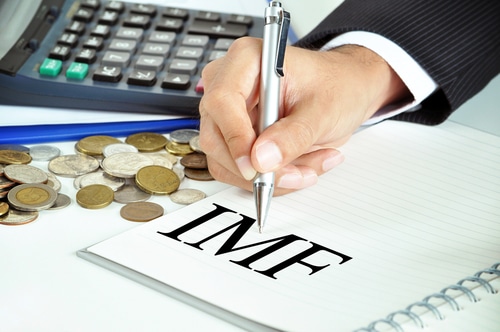 The UK’s recent growth, employment progress and deficit reduction have been “strong”, the International Monetary Fund (IMF) has said.

As reported by the BBC, underlying economic vulnerabilities have been addressed and steady growth looks set to continue in the UK, but high household debt, a “strikingly large” trade deficit and high government debt are still risks to the economy.

The IMF also warned about uncertainty over whether the UK would stay in the EU.

“Trade would be harder, tariffs would be higher and the financial fluidity within the European Union would not be as good as it is at the moment if the UK were to leave the EU,” the IMF’s Christine Lagarde told the BBC.