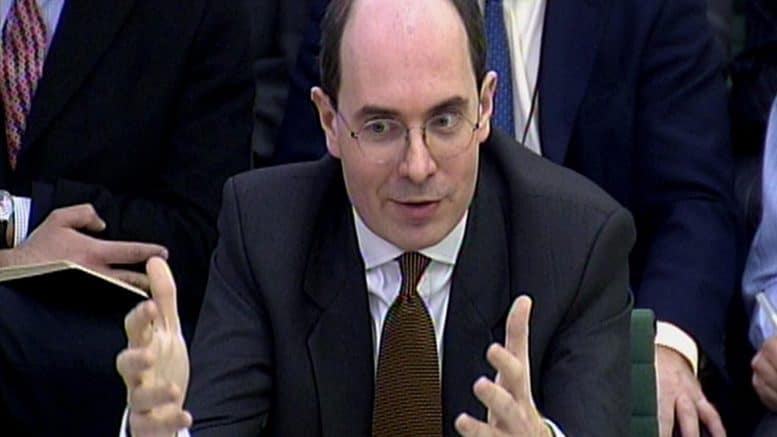 Accounting industry regulator the Financial Reporting Council (FRC) faces abolition after being accused of being too cosy with firms it is meant to regulate.

Sir John Kingman, who led the influential review into the FRC, has called for a new statutory body – dubbed the Audit, Reporting and Governance Authority (ARGA) – with a clearer remit to serve consumers and be empowered to directly regulate firms rather than piecemeal audit reports.

This new regulator should be “feared by those it regulates”, said Legal & General chairman Kingman.

Kingman said the FRC took an “excessively consensual approach to its work” and should be serving consumers who rely on financial information rather than the accounting firms themselves.

Critics have deemed the FRC toothless, having cleared PwC over the Tesco accounting scandal, which saw the supermarket overstate profits by hundreds of millions of pounds. The watchdog also cleared KPMG for its audit of HBOS, which was deemed in good financial health just months before the bank’s collapse and government bailout.

Kingman concluded, “the FRC needs to be replaced with a new organisation with new leadership, a new mission, new powers and new funding”.

Finance directors told to up their standards of reporting