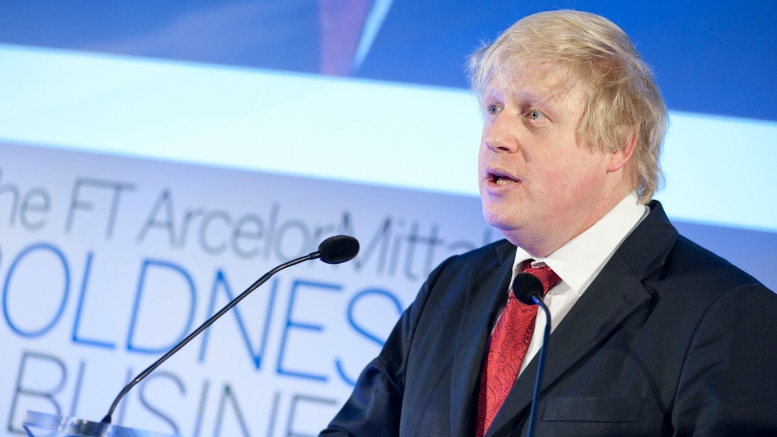 The Conservative Party has promised to set up a new Board of Trade to help businesses attract export deals and foreign investment after the UK leaves the European Union.

Set to be unveiled today by foreign secretary Boris Johnson, the plans involve a network of nine trade commissioners around the world to boost British businesses’ trade links.

It would guide deals using “local experience and expertise” and increase exports while ensuring “the benefits and prosperity of Brexit are spread equally across the country”, the party said.

“We believe it is this country’s destiny to engage not just with our friends and partners in the EU but with the whole of the rest of the world – the 93 per cent of humanity that does not live in the EU, as well as with the EU,” Johnson will say, according to The Telegraph. “If we are to make the most of that opportunity then we need the right economic policies.

“And it makes me shudder to think that we could seriously be about to elect a Corbyn-led coalition that would impose destructive new taxes on businesses, on homes, on gardens – at the very moment when we could be about to go forward with Global Britain.”

But critics of the plans, which have their roots in the original Board of Trade that was established in the 19th century, have called the concept “outdated” and “probably written on parchment”.

“No number of fancy trade commissioners jetting around the world will save us from crippling tariffs when we leave the single market,” Liberal Democrat shadow first secretary Alistair Carmichael told the BBC. “If we needed any further proof that the Conservatives have no new ideas, it’s this desperate attempt to apply 17th-century solutions to 21st-century challenges.”

British voters will take to the polls to elect a new government in this Thursday’s general election.