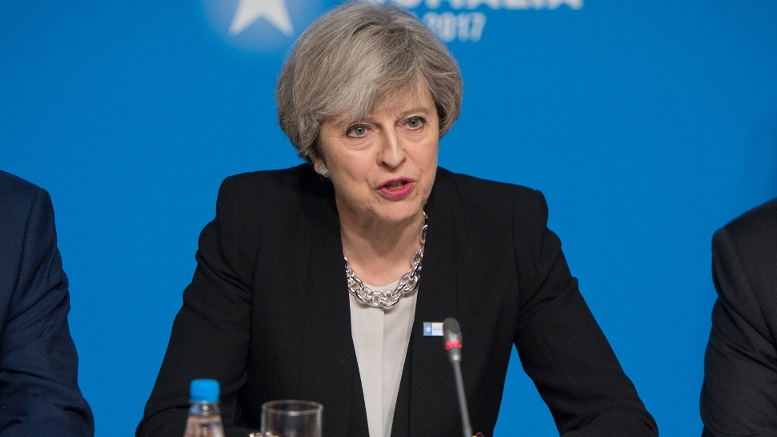 A new poll suggesting that June’s general election could end in a hung parliament, with Theresa May 16 seats short of a majority, prompted the pound to fall below $1.28 on Wednesday morning.

Despite early predictions of a comfortable victory for the Conservatives, research by YouGov, published in The Times, suggested that the party could be set to lose as many as 20 seats.

Meanwhile, it tipped the Labour Party to gain nearly 30 seats – a result that would give no party an overall majority in the House of Commons, forcing a coalition or a minority government.

After the poll’s publication, sterling lost more than 0.5 per cent of its value before recovering some of its losses. On Wednesday morning it was valued at $1.28 against the dollar and €1.15 against the euro.

“The slide in the pound is another example of markets not being prepared for a close election, let alone a hung parliament,” Sean Callow, senior currency strategist at Westpac Banking, told Bloomberg.

“Speculative short positions have been unwound, leaving sterling looking for fresh direction. So speculators may reload short-pound positions if the election is indeed a lot closer than was implied by the sharp rally when the election was announced.”

Prime minister Theresa May called the general election in April when her party held a comfortable lead in the polls, but public opinion has wavered since the parties published their manifestos.

The Conservative Party saw something of a backlash after it unveiled its election promises, which included social care plans that were branded a “dementia tax” before a U-turn shortly afterwards.

This stumble, combined with what many saw as a victory for Jeremy Corbyn in showdown television interviews earlier this week, have left the election result far from certain.

May will be seeking to regain the upper hand for her party before voters take to the polls to vote for the new government in the general election on June 8th.