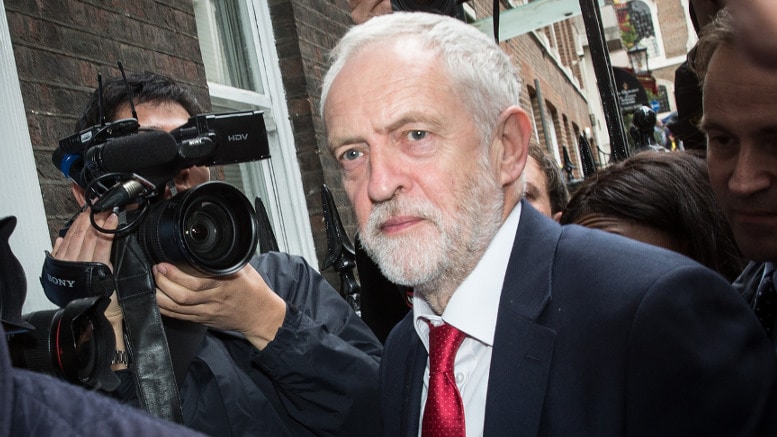 The Labour Party will raise an extra £49 billion in tax revenue to fund its pledges if it wins the upcoming general election, it was revealed at its manifesto launch today.

Jeremy Corbyn’s party unveiled promises that would cost £48.6 billion, including additional funds for schools and the NHS, and detailed how it would raise the money to pay for them.

Labour pledged not to increase VAT or National Insurance, but said it will increase corporation tax and will launch a campaign to crack down on tax avoidance.

Its other plans, unveiled by Corbyn in Bradford today, include the renationalisation of England’s water companies and Britain’s railways and a review looking at reforms to council tax and business rates.

Labour’s manifesto also included calls for the “reasonable management” of immigration, plans to build 100,000 affordable homes per year, a guarantee of the status of EU nationals in the UK and a refusal to leave the European Union without a Brexit deal in place.

The launch came just a week after a draft version of the document was leaked to the national press, revealing Labour’s plans to introduce a flexible retirement age.

The leaked manifesto suggested that Jeremy Corbyn’s party would allow people to retire at different ages depending on the types of jobs they did during their working lives.

For example, somebody whose career involves a lot of manual labour would have a lower retirement age than somebody who is in primarily desk- or office-based employment.

British voters will take to the polls on June 8th in a snap general election called by Theresa May.