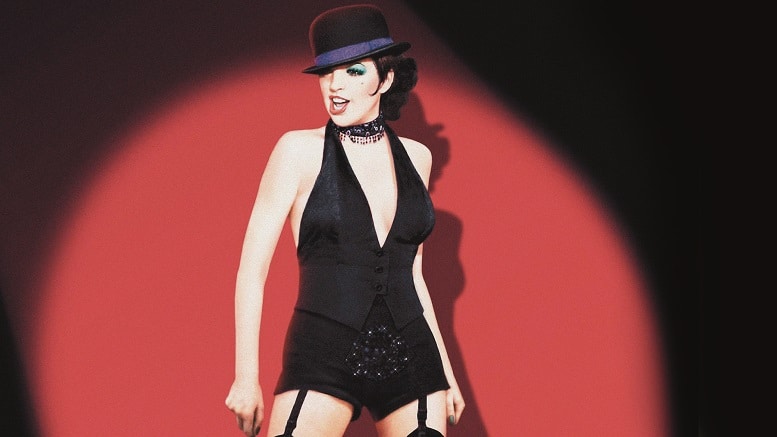 Will the Lifetime ISA be a hit or a miss? Tony Lloyd voices his concerns.

The song “LIZA with a Z” may have been a huge hit for Liza Minnelli back in the 70s but whether the Lifetime ISA – “LISA with an S” – will be a hit or a miss is far from certain.

The LISA was first announced in the Budget last March and launched at the beginning of the new tax year in April. With a LISA you can save up to £4,000 a year with the State adding a 25% bonus on top. You must be aged 18 or over, but under the age 40 when you open one, and you can contribute up until you are 50.

It follows therefore that you could earn up to a maximum of £32,000 in bonuses if you open one on your 18th birthday and contribute the maximum £4,000 each year until you are 50. A sizeable incentive which should be sufficient to attract the most negative of savers.
You have two options with the LISA, the first is for first-time buyers to use it towards the purchase of their own home which can be done at any time, the second is to use it to fund retirement from the age of 60. Like all the ISA products the proceeds are tax-free when you realise your investment.

For a first-time buyer you would be foolish not to use a LISA as, with its cousin the Help to Buy ISA, there is no other scheme that comes remotely close to matching the benefits. To be frank even if you’ve only an inkling you may buy a home, it’s worth starting as it would give you a head start on saving for retirement should you not use it for home purchase.

The decision to use this as a vehicle for pension savings is not so straightforward and there is no definitive answer.

If you are self-employed and a higher rate taxpayer you would be best advised to pay into pensions as the tax benefits are considerably higher, with a self-employed  basic rate tax payer however, the differences are minimal and it would come down to a matter of choice as to which benefits best suit your personal circumstances.

On the face of it the LISA looks like a clever and innovative product, however when you delve down into the nuts and bolts of the scheme, it is not without its critics. The main areas of concern are the hefty 25% exit charge if you require your savings before age 60 or if you are not buying your first home. One investment house has calculated that the exit charge could mean an investor losing around 45% of the growth in the value of the LISA, assuming he or she had it for 10 years, and it were to grow by 4% a year. The general professional opinion seems to echo that of Tom Selby, an analyst with A.J. Bell, who said: “It is disappointing to see the government pushing ahead with an exit fee that looks overly punitive if people unexpectedly need access to their savings.”

Other main concerns are that the LISA is masquerading as a pension and will confuse workers who may opt out of much better workplace pensions. The strong message here is that the Chancellor should beware the dangers of trying to encourage people to use a so-called LISA as a retirement savings product.

The majority of the criticism surrounding the LISA is its complexity. There is no doubt that the Individual Savings Account (ISA) family has been an overwhelming success, encouraging millions of people from all walks of life to save and utilise the various tax advantages offered to them. As a financial adviser I believe this success is in a large part due to the simplicity of the products to date as, in my experience, as soon as something gets too complex, the average investor simply switches off, never to return.

My major concern over the new LISA however, and no doubt it will also be a major concern to the government, is the lack of providers that will be ready to launch in April. At present only Hargreaves Lansdown and A.J. Bell have said that they have an offering ready for the April launch date. A number of companies such as HSBC and Lloyds have delayed their decision, stating that this is due to the lack of information from HMRC and the Treasury. Standard Life has also confirmed that it will not launch in April, a spokesman for the company saying that they require further engagement with the FCA on how the product will be regulated before they launch. Nationwide, a major savings provider, has simply confirmed that it will not be offering a LISA product.

So will “LISA with an S” be as successful as “LIZA with a Z?” I think in the long term it will be, but it will need to be simplified and to evolve. If that happens I believe we could be witnessing a complete change in the saving and investment habits for all in the UK, which is no bad thing when you look at where we are now. Q