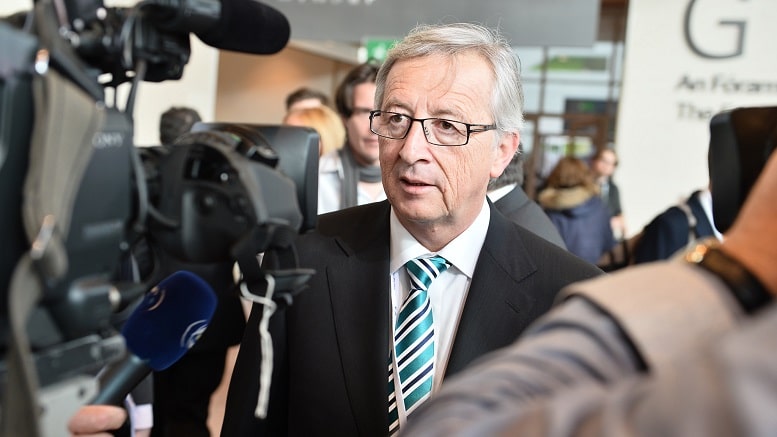 Brexit minister David Davis has claimed the European Commission is trying to “bully the British people” as the government prepares to enter negotiations to leave the European Union.

The comments come after a turbulent week for UK-EU relations as the two parties gear up to discuss the terms of the UK’s departure from the European Union following last year’s referendum.

At the beginning of the week, accounts of an apparently disastrous dinner meeting between Theresa May and Jean-Claude Juncker made it into the press. The European Commission president was said to have left “ten times more skeptical” about a potential deal than he was when he arrived.

Shortly afterwards, the EU’s desired “divorce settlement” from the UK rose sharply to €100 billion (£85 billion). Davis was quick to step in say the UK “will not be paying” the amount.

“We are not supplicants,” he said, adding that the talks are not about “just what the EU wants”. “This is a negotiation. They lay down what they want and we lay down what we want.”

Then, in an unexpectedly sharp speech outside of 10 Downing Street, May accused EU politicians of making “threats” against the UK to influence the outcome of the June 8th general election.

“These negotiations are difficult enough as they are,” he said of the upcoming Brexit talks. “If we start arguing before they begin, they will become impossible.”

But on Friday, Juncker appeared to ignore the request, delivering a conference speech in French and declaring that English is “slowly but surely… losing importance in Europe”.