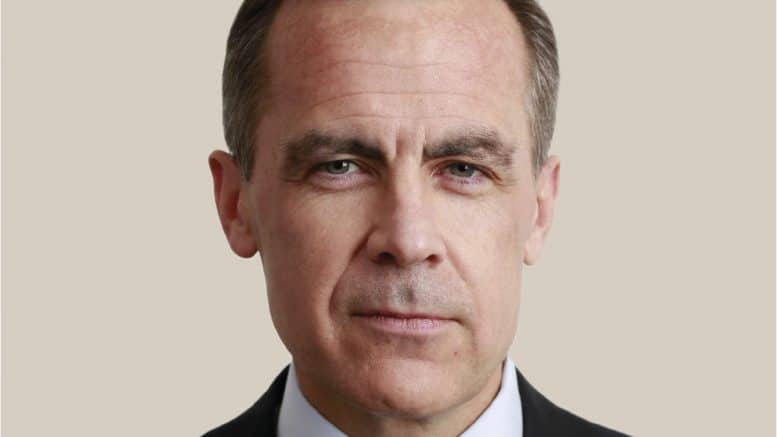 Mark Carney has agreed to extend his term in office as governor of the Bank of England by one year, staying in the post until the end of June 2019. The decision means he should cover the full two-year period of Britain’s Brexit negotiations, if prime minister Theresa May stands by her pledge to trigger Article 50 by the end of March next year.

In a letter to Chancellor Philip Hammond, Carney said: “By taking my term in office beyond the expected period of the Article 50 process, this should help contribute to securing an orderly transition to the UK’s new relationship with Europe.

“I clearly signalled my intention to serve for five years. As testified to Parliament, that intention was driven by personal, family considerations. In addition, I believed that five years would allow a reasonable timeframe to remodel the Bank to reflect its new, much broader responsibilities, and to complete the most important elements of the domestic financial reform agenda.”

He added: “Since then, my personal circumstances have not changed but other circumstances clearly have, most notably the UK’s decision to leave the European Union.”

Carney had faced mounting speculation that he was preparing to stand down early amid complaints he went too far in warning of the economic dangers of leaving the EU in order to bolster Remain during the referendum campaign.

Following the announcement, a spokesman at Number 10 said: “The prime minister welcomes the governor’s decision to stay on beyond his initial five year term. This is good news for the UK. It will provide continuity and stability at the Bank of England as we negotiate our exit from the European Union and look to take advantage of the opportunities that Brexit will present.”