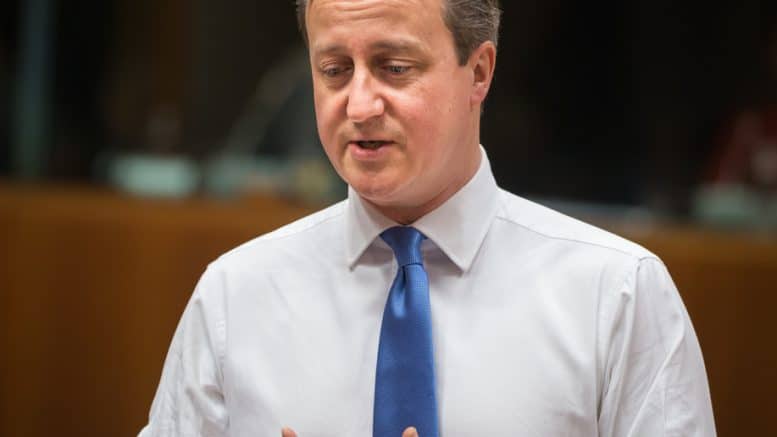 David Cameron is to step down as UK prime minister following the UK’s shock decision to leave the EU.

Speaking at the foot of 10 Downing Street, Mr Cameron announced that the British people had made a “very clear to take a fresh path” and opt for “fresh leadership”.

He said: “The will of the British people is an instruction that must be delivered.”

The prime minister told crowds that he had spoken with the queen to inform her of his decision and that he will meet with the cabinet on Monday to discuss next steps.

He said: “I fought this campaign in the only way I know how, which is to say directly and passionately what I think and feel, head heart and soul.

This is the first time a nation state has left the EU.

Don’t miss the next issue of Director of Finance magazine for more coverage of Brexit and what this will mean for FDs.