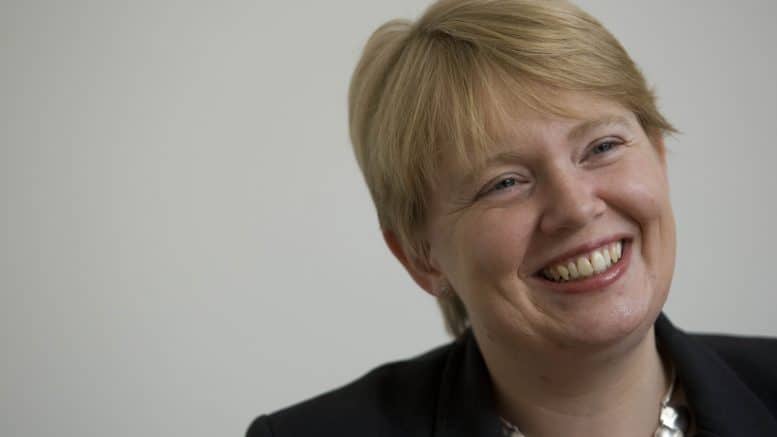 Sarah returns to Deloitte after a four-year spell in industry with MOL Group, an international integrated oil and gas company, where she was Accounting and Reporting Manager, working across the business.

The announcement is the latest in a series of senior hires and promotions within Deloitte’s team in Scotland.  Sarah was a Senior Audit Manager with Deloitte during an extensive previous career with the firm. Having joined the firm initially as a trainee, she developed a broad range of expertise and experience.

Sarah said: “Re-joining the team at Deloitte is an enormously exciting opportunity. My recent position with MOL Group has given me a deeper understanding and different perspective on the many changes affecting audit and assurance as well as the challenges organisations are increasingly facing.  Our Aberdeen-based practice is well established and highly regarded and I hope to further strengthen the team by offering new insights and experience gained from my time both in consultancy and industry.”

Steve Williams, senior partner for Deloitte in Scotland and Northern Ireland, said: “The team in Aberdeen has made a significant impact on Deloitte’s presence in the city. This has been over a period of considerable change for the local economy, driven by a recovering oil price and as North Sea firms embrace new ways of working. Sarah’s appointment and her cross-sector experience signals our continued investment and she will provide a valuable addition to an already strong team.” 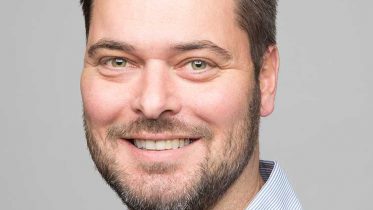