However, the change, confirmed by a spokesman and reported by the Financial Times, will be seen as a victory in the German exchange’s campaign to build its presence in the euro clearing market. Clearing  is dominated by the City of London, where about €1tn of transactions clear every day.

Hubertus Väth, chief executive of the marketing group Frankfurt Main Finance, told the FT that moving euro clearing from London to Frankfurt was “on top of our priority list from the very first day after the Brexit referendum”. 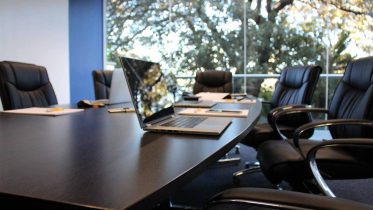